Vietnam has exported its first batch of eight tons of mango to the U.S. after a decade-long process of getting approval.

The consignment, shipped from Dong Thap Province in the Mekong Delta on Thursday, has been given a barcode to check origin by the U.S. Animal and Plant Health Inspection Service.

The fruits were grown without any plant protection chemicals to meet U.S. standards.

The U.S. gave Vietnam the green light to ship mangoes in February, 10 years after it applied for it.

Mango is Vietnam’s sixth fresh fruit licensed to be exported to the U.S. after dragon fruit, rambutan, longan, lychee, and star apple.

The U.S. was Vietnam’s fourth largest buyer of agriculture produce last year, accounting for 10.7 percent of its exports, behind China, the E.U. and ASEAN.

Some 96 percent of Vietnam’s mango production is consumed domestically, with the rest exported to 40 countries either as fresh fruit or in processed form. 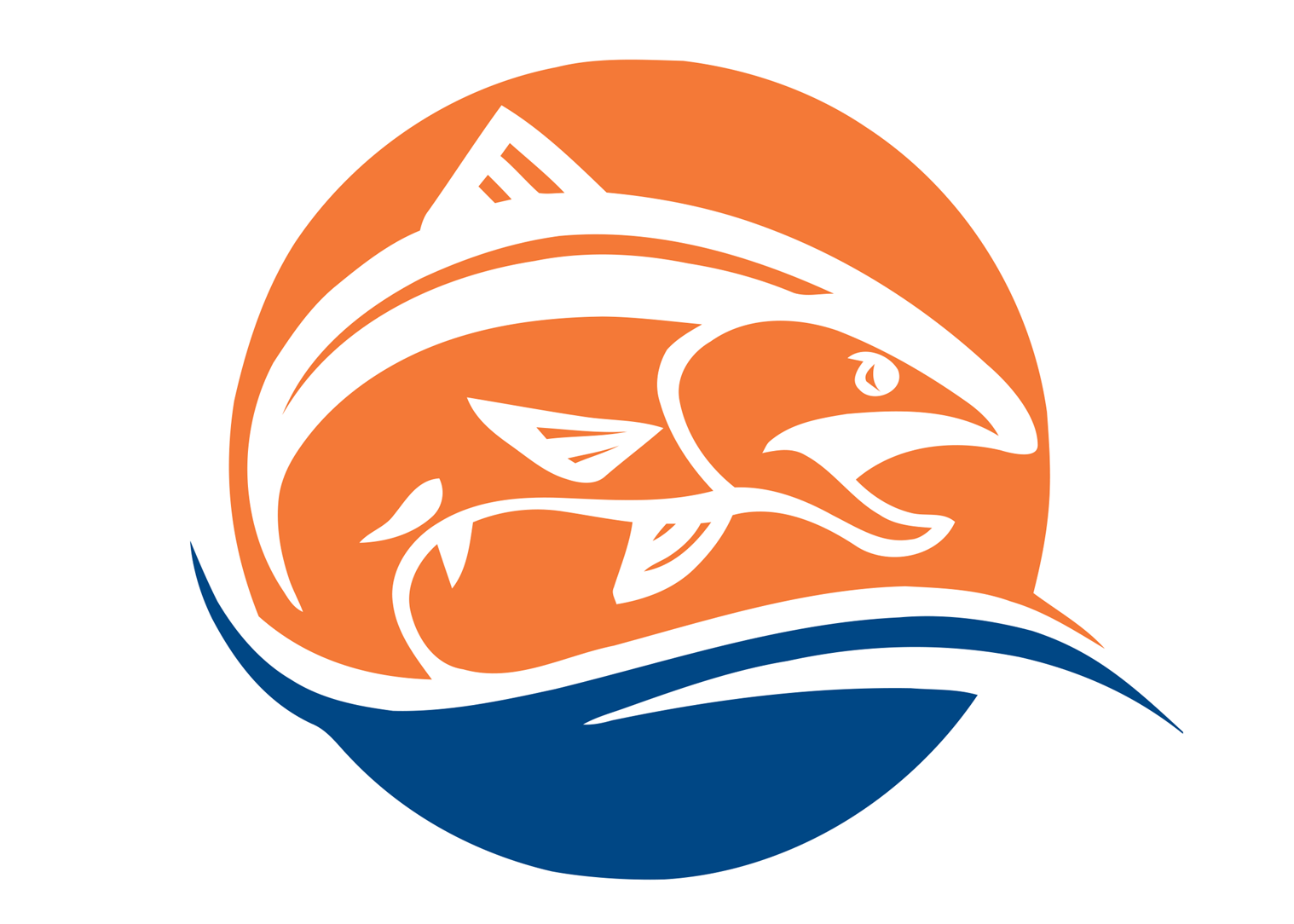 Icons made by Pixel Buddha from www.flaticon.com is licensed by CC 3.0 BY

Typically, salmon are anadromous: they hatch in fresh water, migrate to the ocean, then return to fresh water to reproduce. However, populations of several species are restricted to fresh water through their lives.